PHICAP maintains its momentum and continues to grow! 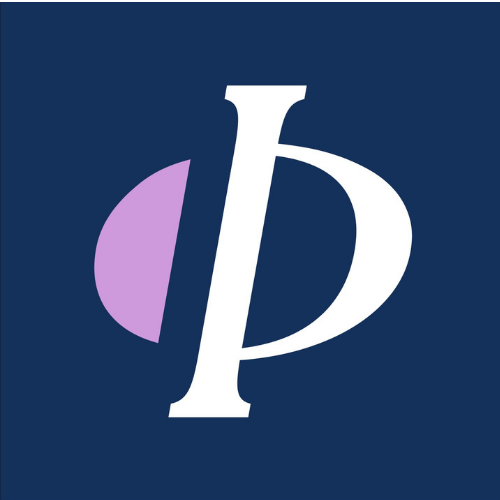 The holidays are over and the PHICAP Group has new projects, new offices and new colleagues. The real estate management company is growing again. It has won several tenders and signed new contracts in Belgium and France.

Together, PHICAP’s Property, Project & Capital branches have over €1.7 billion under management. The company is opening an office in Antwerp and has just hired six more people.

Michael Goldberg – the founder and CEO of PHICAP is delighted by these prospects: “Ever since PHICAP was created, the synergy between the teams we provide has been a major asset for the missions entrusted to us. Our expertise in both public and private property management in a range of specialised fields enables us to have a consistent approach from the very start of the missions entrusted to us.”

New projects. And new offices. “We will be opening a new PHICAP group office in Antwerp in October. It’s very important for us to have a local office given our presence in Flanders”, emphasises PHICAP’s CEO.

PHICAP is hiring. In order to change, convince and grow, PHICAP has just recruited six new talents, who started during summer :

New Property contracts total over 35,000 m² of surface area valued at over €70 million.